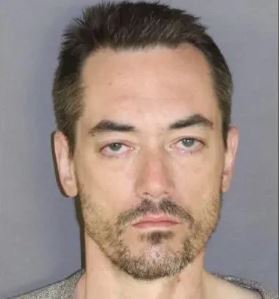 VIRGINIA, Minn.–A Virginia man accused of killing his ex-girlfriend last year, has been sentenced to a little more than 48 years in prison.

42-year-old Derek Malevich was sentenced to 583 months in prison, for the murder of 32 year old Kristin Bicking.

According to a release from the St. Louis County Attorney’s office, today Malevich received 2 consecutive prison sentences. He received the maximum sentence of 480 months for pleading to Second-Degree Intentional Murder. On top of that he received a 103 month sentence for his plea to First-Degree Aggravated Witness Tampering.

Prosecutors say back in May of 2021, Malevich repeatedly stabbed Bicking in his apartment on the 100th block of  5th Street South in Virginia, Minnesota.