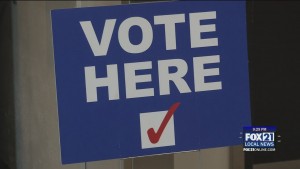 MINNESOTA — The Minnesota Secretary of State’s office has confirmed that districts 3A and 3B will see a recount of votes for the state house seats.

A recount is conduced, by hand, to precisely determine the vote count between two candidates whose vote margin is extremely close.

In district 3A, Republican Roger Skraba leads Incumbent Rob Ecklund with the DFL by 15 votes.

The process starts on Monday at 9 a.m. and will be open to the public.

Officials expect to have results by the end of the day Wednesday.