KornerStore owner Derek Medved says pizzas will be made from scratch, just like at the restaurants.

DULUTH, Minn. – Godfather’s Pizza — a one-time beloved restaurant chain in the Northland — is returning in an express format. 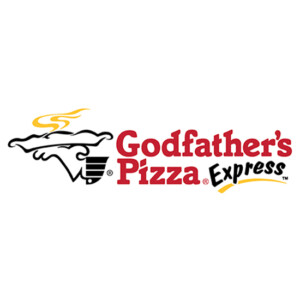 Medved told FOX 21 Wednesday that sections of the stores will be modified to meet all requirements from Godfather’s Pizza, which launched in Nebraska in 1973. 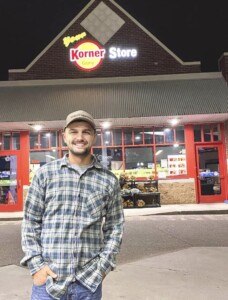 “We will be covering this territory with a multi-store development — 100 percent the Godfather’s brand, name taste, history behind it,” Medved said. “You will definitely recognize it, whether you go through a Godfather’s location in South Dakota or North Dakota or here within one of our locations. So they will be all up to speck with Godfather’s plans.”

The first Godfather’s Pizza Express is expected to open in about nine months in one of his Gary-New Duluth KornerStores before expanding to other locations.

More than a half-dozen employees will be hired and there will be more than pizza to offer. The menu will have some of the signature items found in restaurants.

“We are pretty much a traditional-style restaurant without the sit-down — is pretty much what it comes down to be,” Medved said. “We will have pizza by the slice in some locations, we’ll have seven-inch mini fresh pizzas to go, you can order any size any time you want.”

There will even be a take-and-bake option.

Medved said the addition to Godfather’s to his convenience store portfolio is a way to continue to be competitive in an ever-changing market.  This comes as he’s also soon launching Champs Chicken to his food lineup.