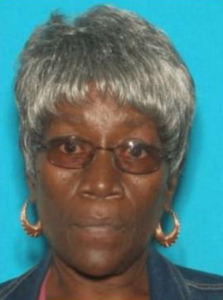 DULUTH, Minn. — A woman who recently went missing has been found dead, according to the Duluth Police Department.

71-year-old Diane Pool, who suffered from dementia was last seen around Mesaba and East 9th Street in Duluth, with no shoes or a jacket.

Friday she was found outside, dead.

Police say an autopsy is being done to confirm the cause of death, but it appears to be from exposure to the elements.

There is no foul play suspected.