Hibbing Man Sentenced For Murder In 2017 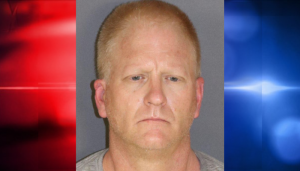 HIBBING, Minn. — Tuesday, a Hibbing man was sentenced to 28-years in prison for the murder of a woman in 2017.

According to the St. Louis County Attorney’s Office, 53-year-old Blake Stangel was sentenced for Second-Degree Intentional Murder in the death of 71-year-old Courtney Fenske.

Authorities say a welfare check was conducted at Fenske’s home in November of 2017 when her mail carrier noticed she had not been picking up mail. She was later found lifeless in her home.

Her cause of death was strangulation and smothering. Stangel was found in connection as a former tenant who had rented a place from Fenske.