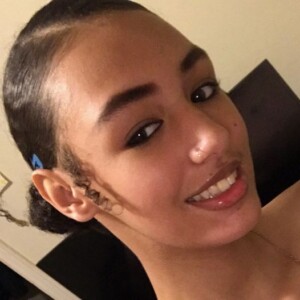 UPDATE (Jan. 10, 12:15 p.m.) — The missing 15-year-old girl from Superior has been found safe in a different state, according to the Superior Police Department.

Destiny Stubblefield supposedly left her house with a friend last week and did not return home when expected. Through investigation police found she was in another state and notified that state’s authorities who then found her.

Police say Destiny was taken into protective custody where she is currently waiting to be reunited with family.

The police department is unable to provide information on what state she was found in or when she was found. The investigation is ongoing and no further information will be released at this time.

SUPERIOR, Wis. — The Superior Police Department is asking for the public’s help in finding 15-year-old girl.

No word on where she was last seen.

If anyone has information on where she could be, call 911 or submit an anonymous tip here.