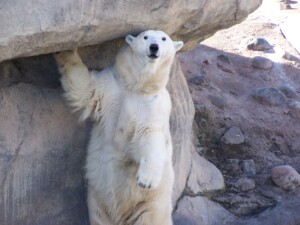 DULUTH, Minn. — The Lake Superior Zoo is grieving the loss of a beloved Polar Bear who spent over 20 years in their care.

Berlin came to the zoo when she was only one in 1990. She spent the last 10 years at the Kansas City Zoo after having to leave when the 2012 floods destroyed her habitat.

Berlin who was 33 years old, was the oldest Polar Bear in human care in the United States.

For the past several months she was treated for systemic hypertension, but it recently got worse, and she had to be euthanized, according to a press release.

Berlin was known for being very smart and solving every puzzle given to her.

Polar Bears live an average of 20 to 30 years both in the wild and captivity. 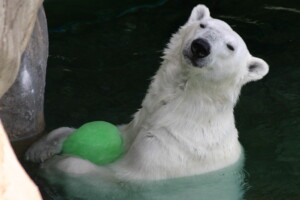