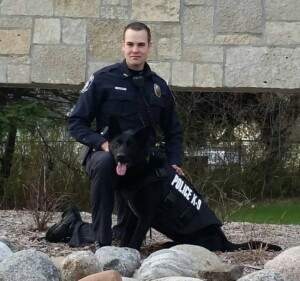 SUPERIOR, Wis. – The Superior Police Department is mourning after the death of police K-9 Marik. 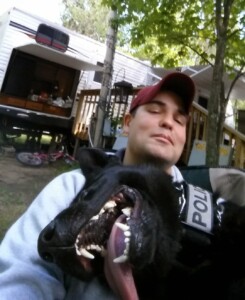 Marik recently became ill from a gastrointestinal condition, according to the Northland K9 Foundation.

During the 7.5 years together, Marik was deployed 541 times and is credited with 91 arrests, including helping apprehend a man in a Superior apartment who was wanted for fatally shooting a child in Chicago.

K-9 Marik was 10 years old and was retired for the past year.