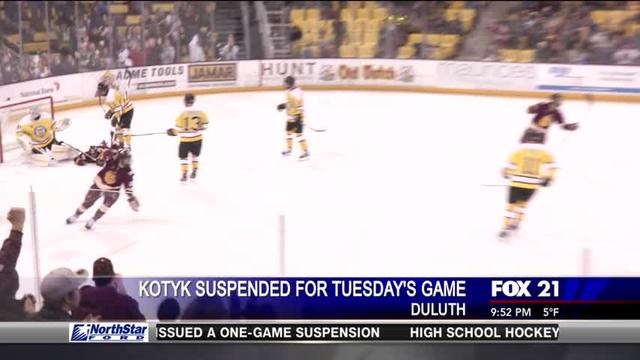 A hit during Saturday’s game is costing one UMD defensemen some playing time. 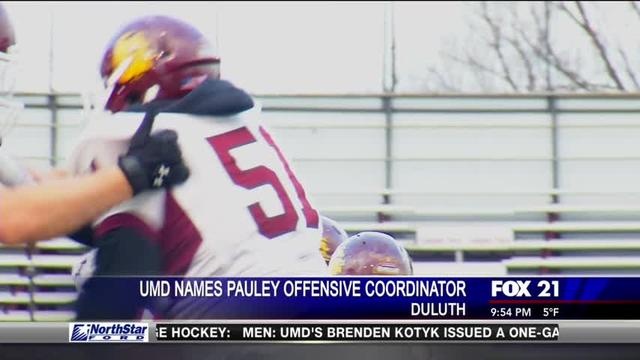 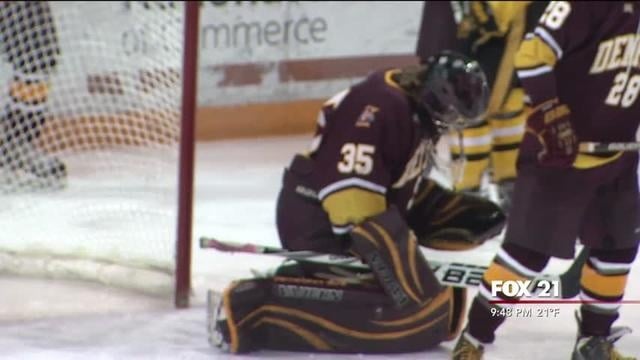 Alander Recognized For Leadership and Skill

Every hockey team needs a leader out on the ice. Someone who can handle pressure when things get tough, lucky for Denfeld they’ve found that in one of their seniors and they aren’t the only one’s taking notice. 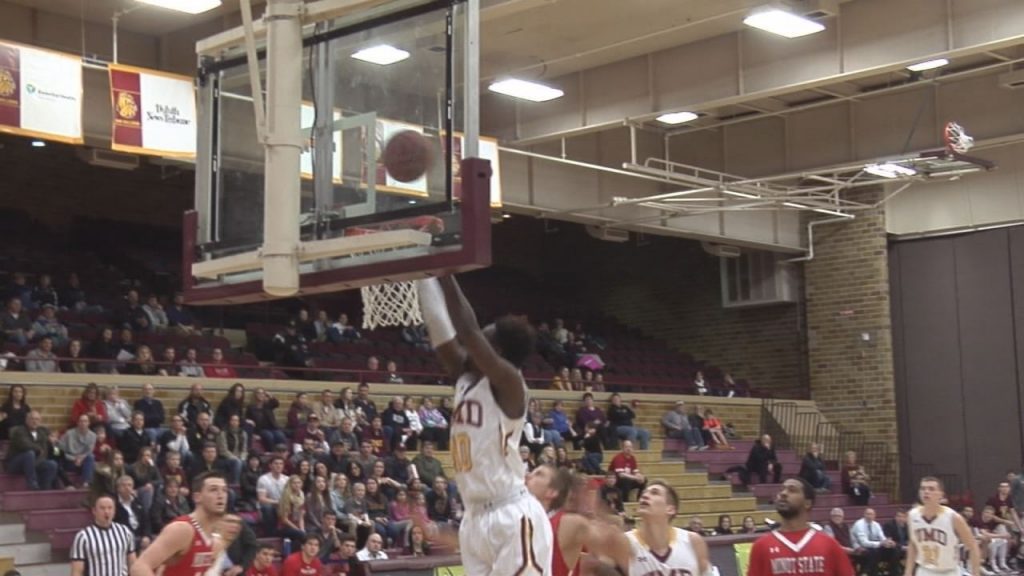 Over on the hardwood UMD senior guard Pierre Newton has people talking. 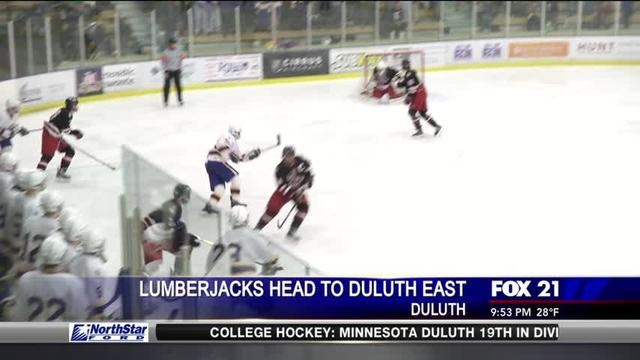 Duluth East has been on fire lately, winning their past six games. Monday night CEC tried to stop that streak. 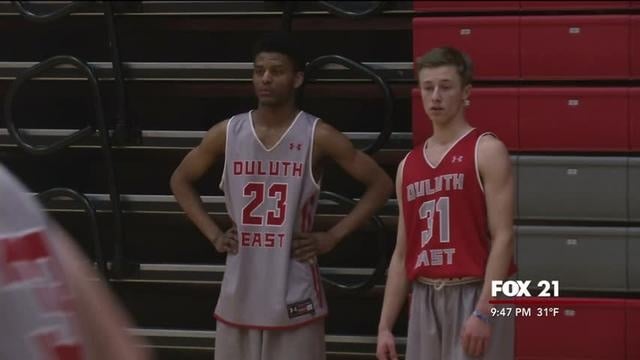 Miler and Zwak have played together for four years.

Many teams have one star player but the Duluth East basketball team is lucky enough to have two. 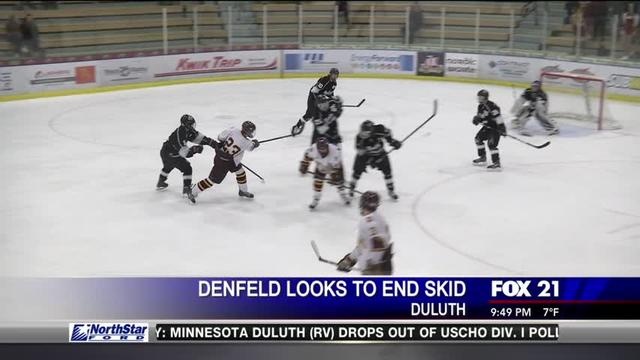 Denfeld on a four-game losing streak, gets the win after a close match. 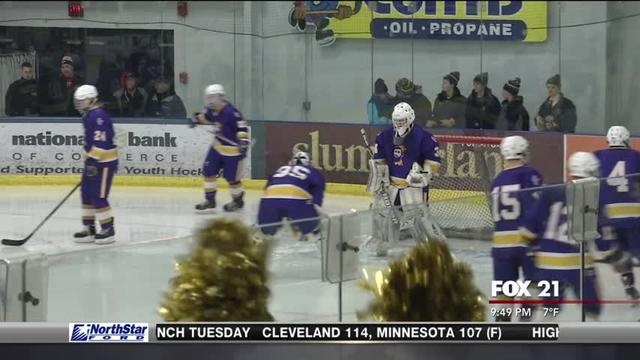 Hermantown brought CEC to town and the Hawks were playing for the title. 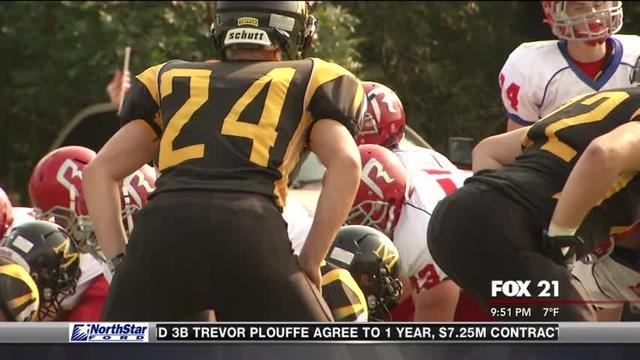 Last summer, there were rumblings that Duluth Marshall wouldn’t have enough players for a varsity team, but a late surge barely filled out the roster, that won’t be the case for 2016. 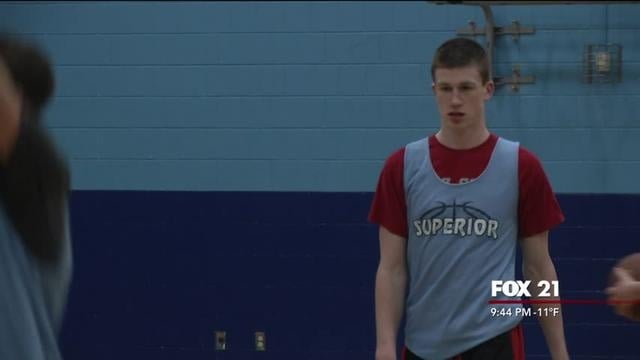 On this week’s Northern Star, a Superior senior has been growing his whole life, and will continue to grow right here in the Northland. 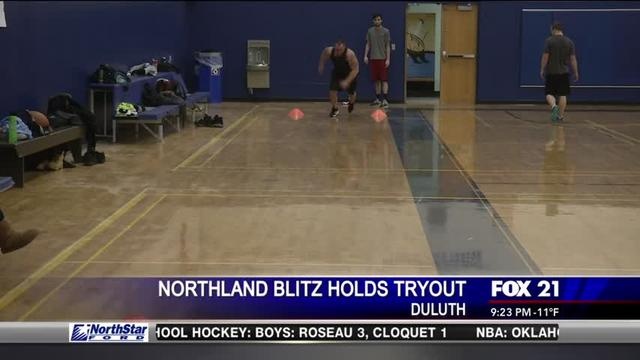 Blitz on the look out for new talent for next season.

Football season is coming to a close in the NFL but for the Northland Blitz they are just gearing up. On Saturday they held a clinic tryout for those interested in playing this summer. 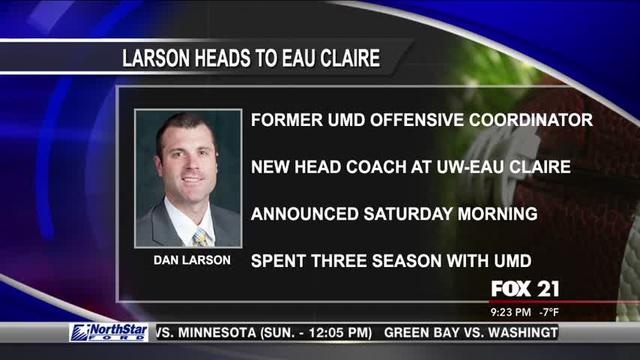 Former UMD offensive coordinator Dan Larson has found himself a new job for next football season. 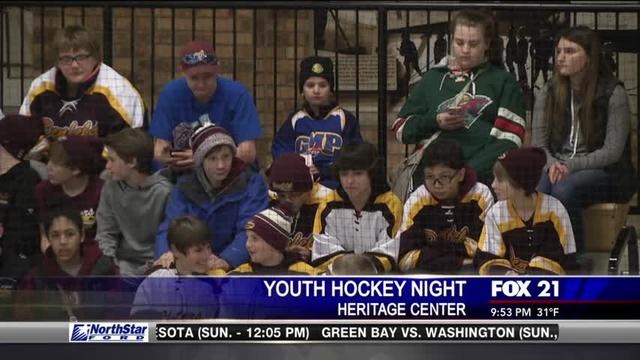 St. Louis Park puts two in the net for a win. 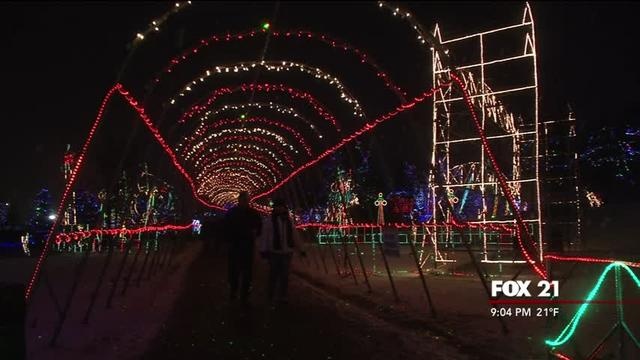 Bentleyville will open for the last time Sunday December 27

After a record breaking season Bentleyville will close down for the season December 27. 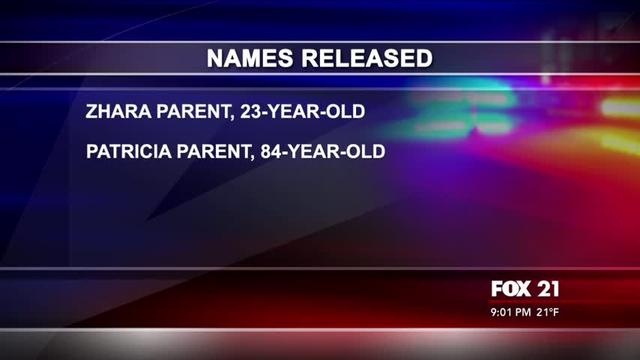 On Christmas Eve at 12:02 pm the Ashland Police Department received a call reporting someone was shot, from 300 block of Willis Ave. During the investigation the police department discovered that there was a double murder and suicide at the residence. The victims have been identified as Zhara Parent, a 23 year old woman and her mother-in-law, 84-year-old Patricia Parent. The suspect in the shooting, who was also found deceased in the home, has been identified as Patricia Parent’s 54-year-old son Daniel Parent.

Driver arrested on suspicion of being under the influence.

One person is dead after being hit by a car in Duluth earlier today. 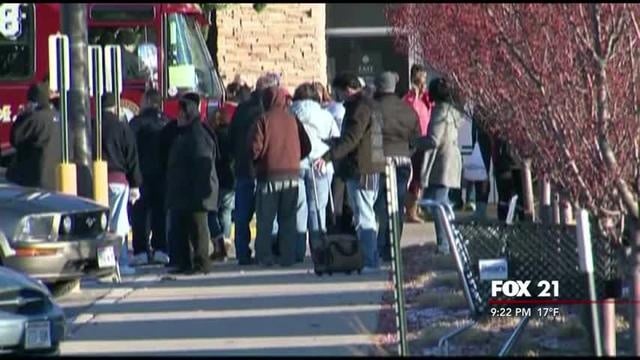 One person shot and no suspects in custody

One person was shot after a fight broke out at East Towne Mall located in Madison, Saturday afternoon.

A three-year agreement was made between the Ramsey County attorney’s office and the Archdiocese of St. Paul and Minneapolis on Friday. 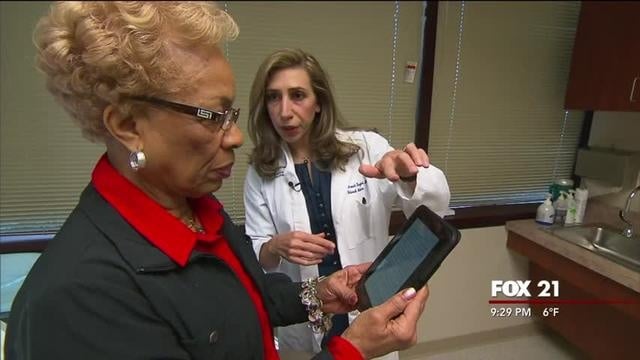 Technology can cause a health risk

In our 24/7 world many of us have become obsessed with our high tech devices be it a smart phone, e–reader, computer or other gadgets. but when we don’t use them correctly or just plain overdo it, we may get some aches and pains. 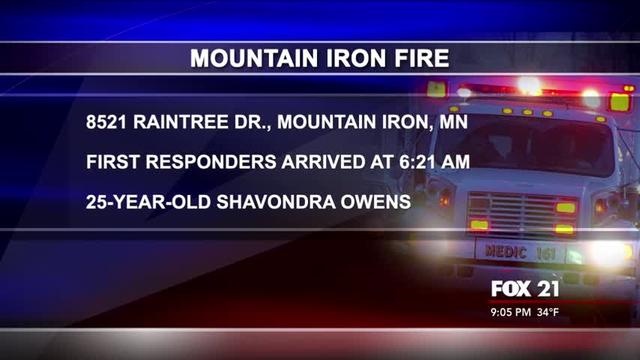 One woman is dead after a fire ripped through an apartment building in Mountain Iron early this morning. 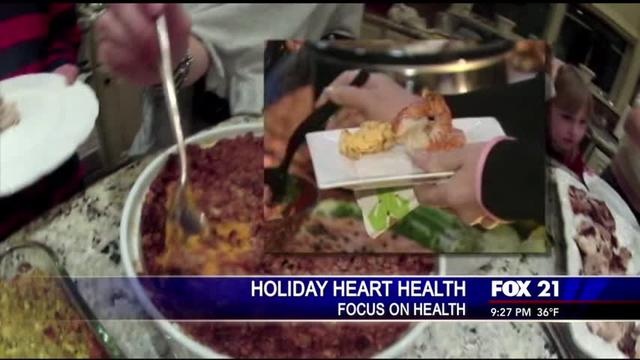 The holidays are upon us. A time to celebrate the season with gift giving and holiday fare but with this comes an unexpected health risk. 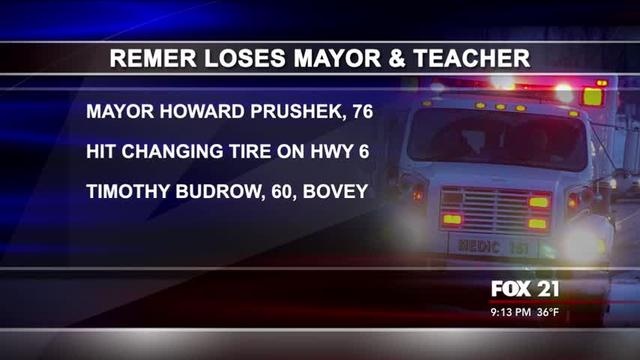 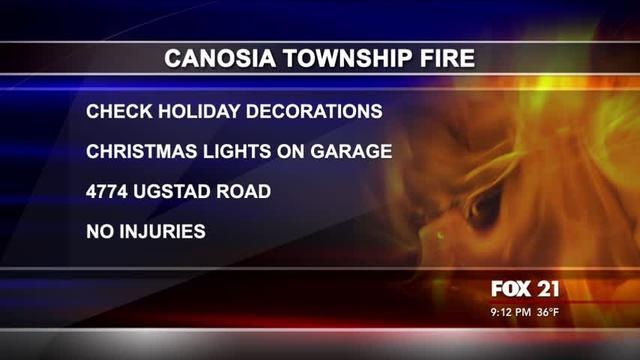 A fire started by Holiday Decorations Damages a Home

The St. Louis county sheriff’s office is reminding homeowners of the importance of checking all electrical holiday decorations. 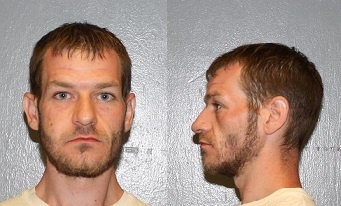 The Duluth Police Department has announced their latest “Property Crimes Wanted Person of the Week.” 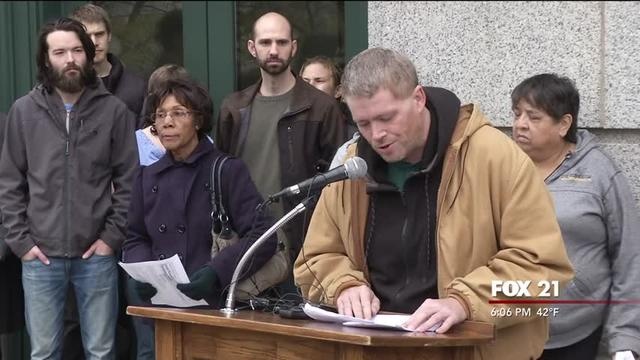 According to the U.S. Census nearly one in four people in Duluth live below the poverty line. 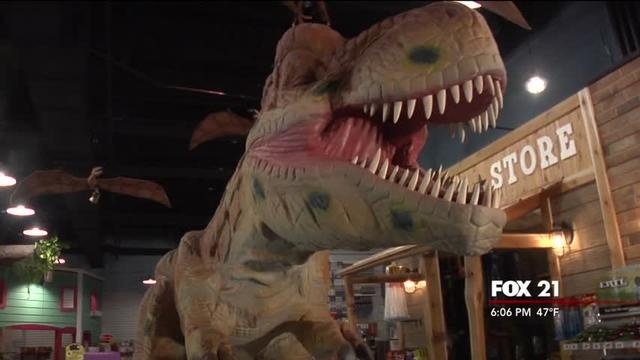 A new toy store, Legacy Toys, will open its doors in Duluth on Halloween. 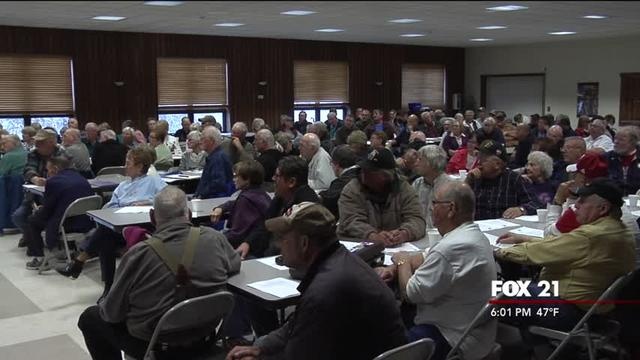 The retirees learned their pensions will be drastically cut within the next year. 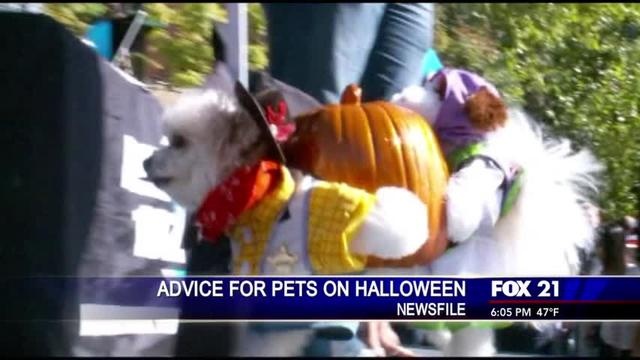 Keeping Your Pets Safe on Halloween

Halloween can be a fun night for your the whole family, but don’t forget about your four-legged friends.