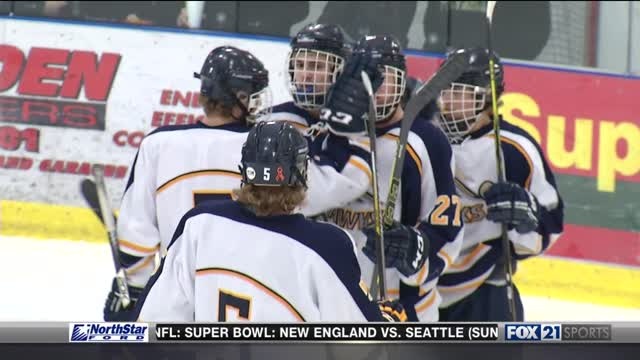 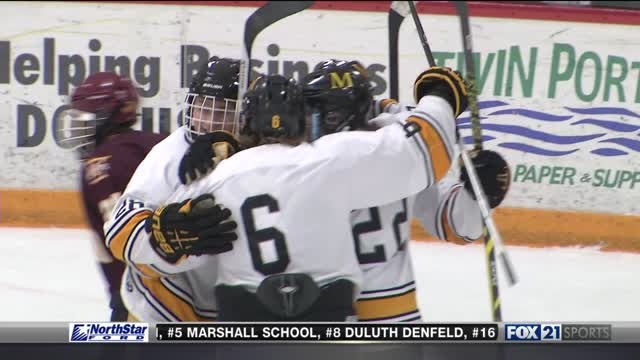 It’s an exciting time for hockey at the Marshall School.Not only do the Hilltoppers move up to Class AA in Boys Hockey starting next season, Marshall will also field a Girls varsity team for the first time.The Minnesota State High School League is expected to give the official go–ahead soonIn the meantime, Marshall has dominated junior varsity competition this season, winning 17 of 21 games.That’s promising beginning, but coach Sean Storie and company know the ‘Toppers are in for a big challenge next season.”It’s going to be a big jump, maturity-wise, strength-wise, speed-wise,” said Storie. “Minnesota is a great hockey state with a lot of tradition, and we’re just happy to be part of it.””We’re on a really good path,” said 8th Grader Claire Boettcher. “We’re working really well together, we have good team chemistry. We definitely could be headed to winning a lot of games, maybe eventually getting in the State Tournament.” 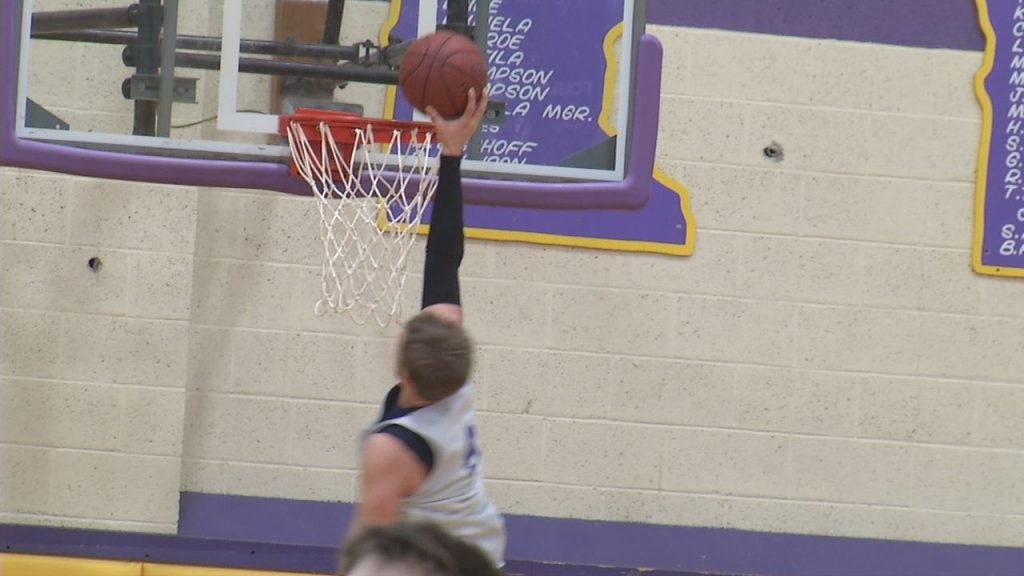 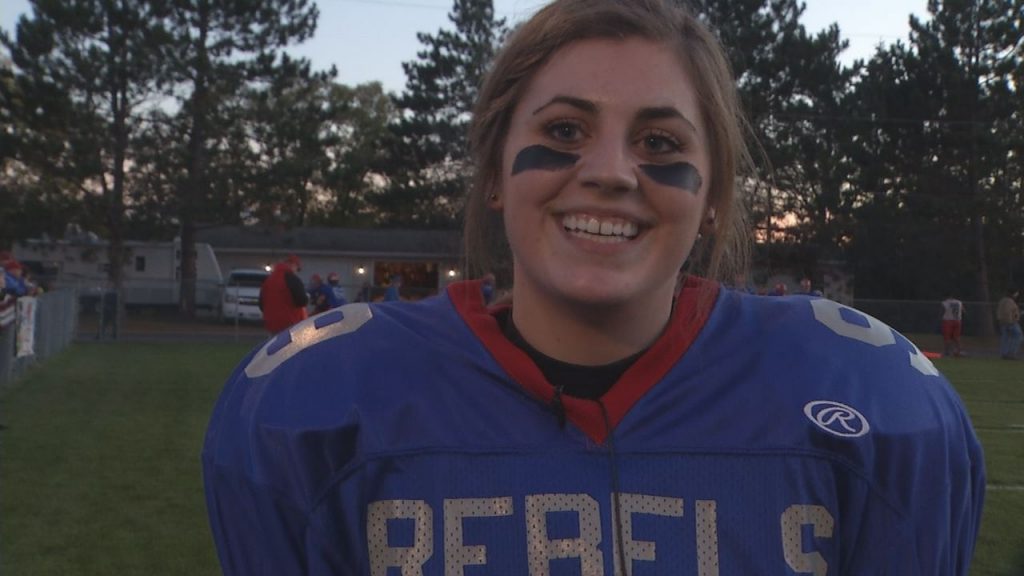 Football is in the Family

Sziron Ready for Return to State

Sziron Heading Back to State 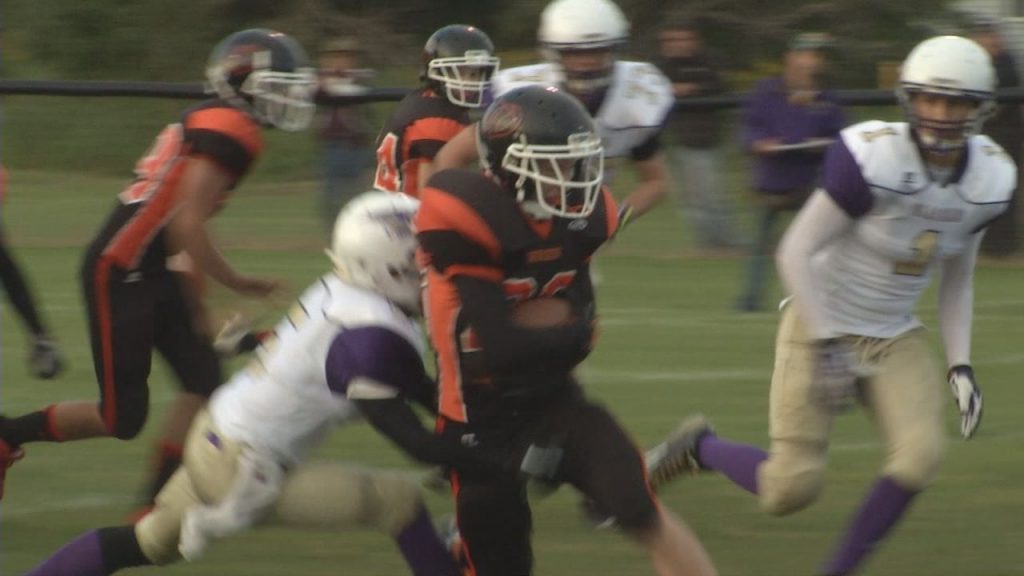 Caleb O’Conner Ready to Prove Himself

“The fact that you can’t be out there with them hurts the most.” 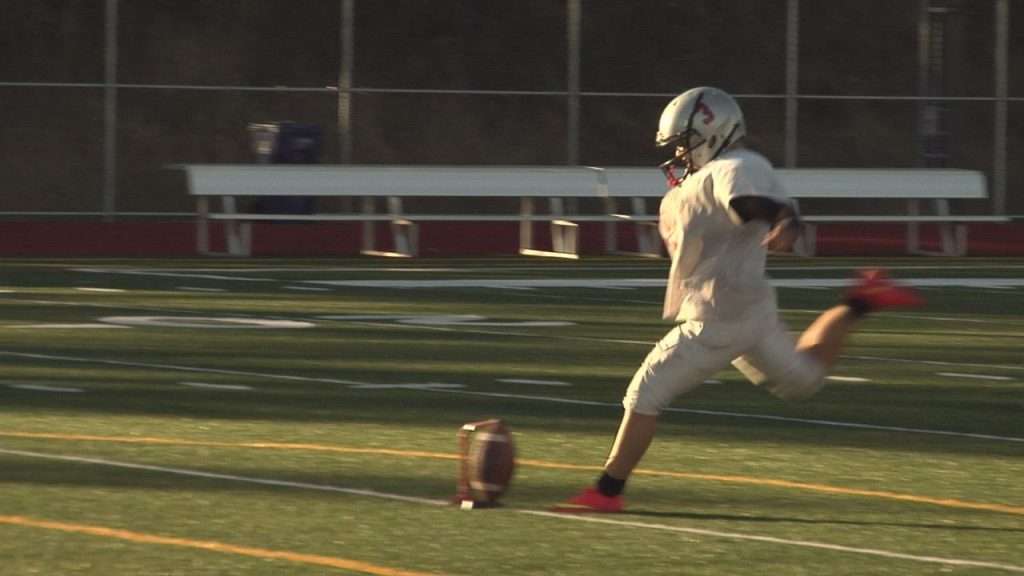 Karly Johnson is turning head with her foot 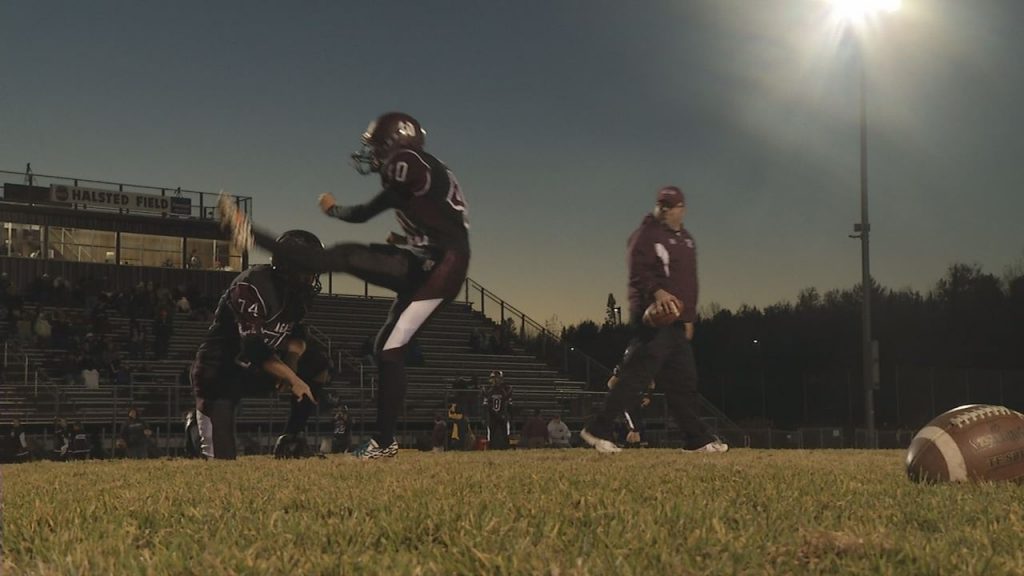 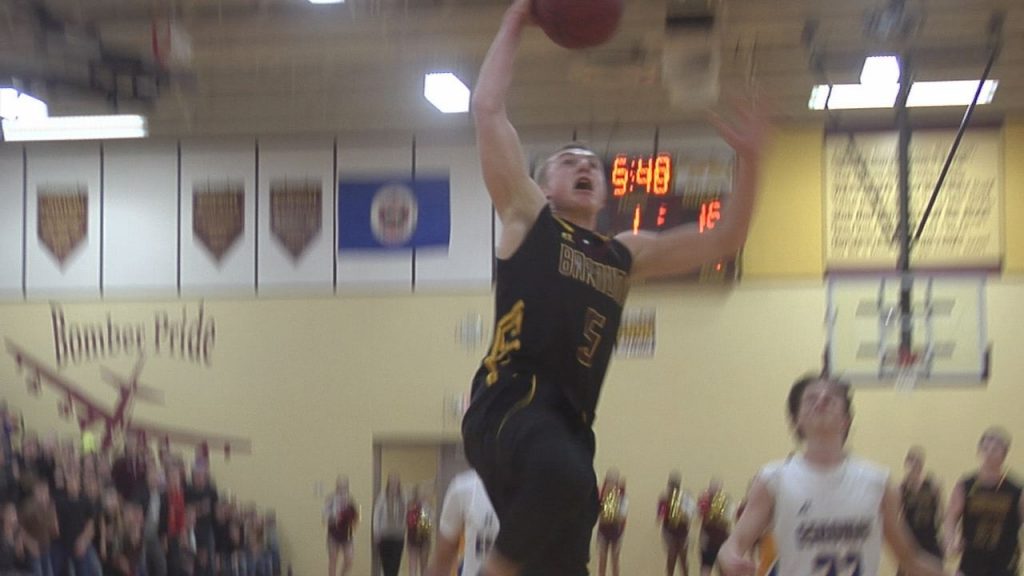 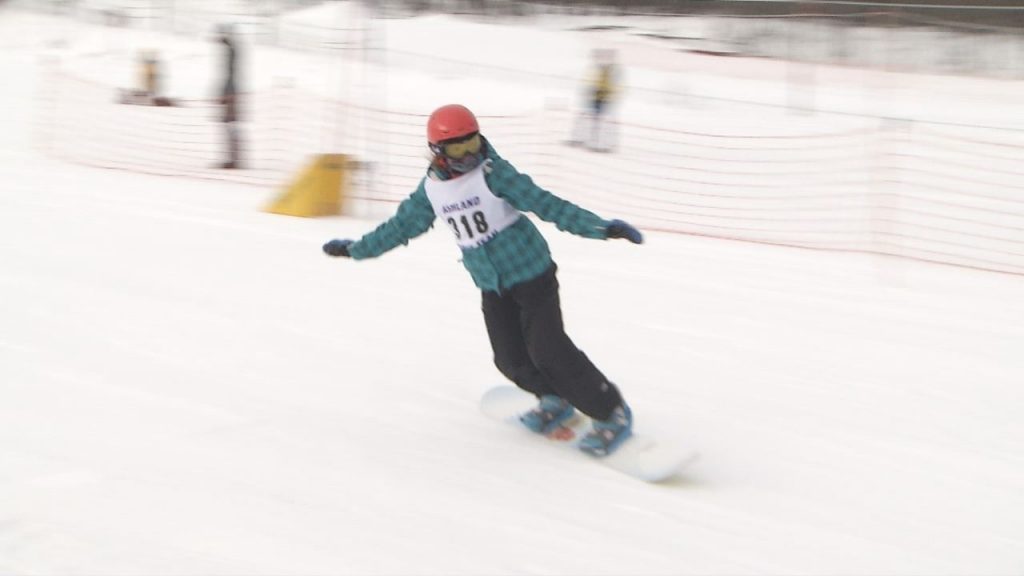 Local kids hit the slopes to compete in a ski and snowboard meet at Mt. Ashwabay Monday. 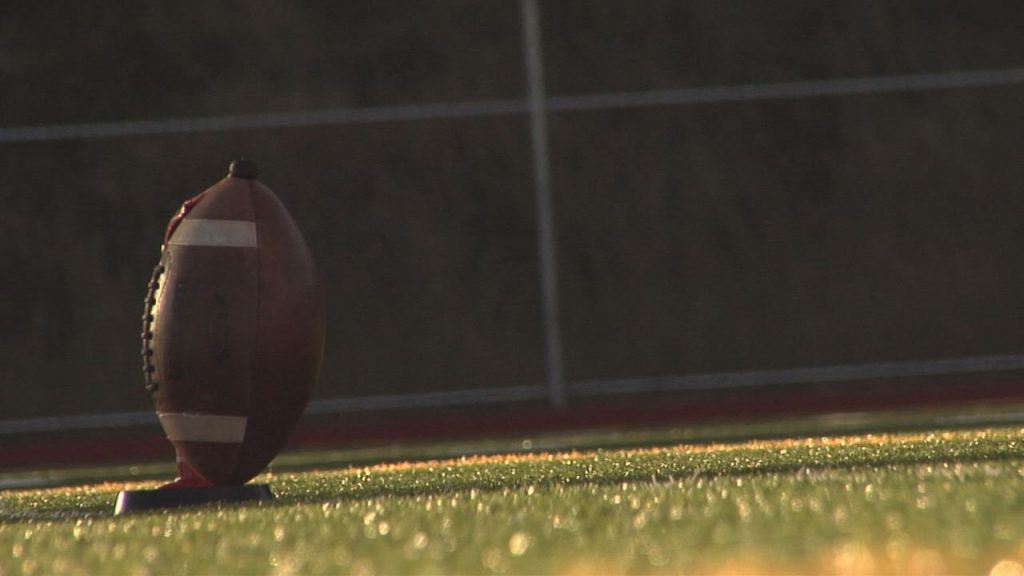 The Year of Northern Stars

The Top Northern Stars of 2014