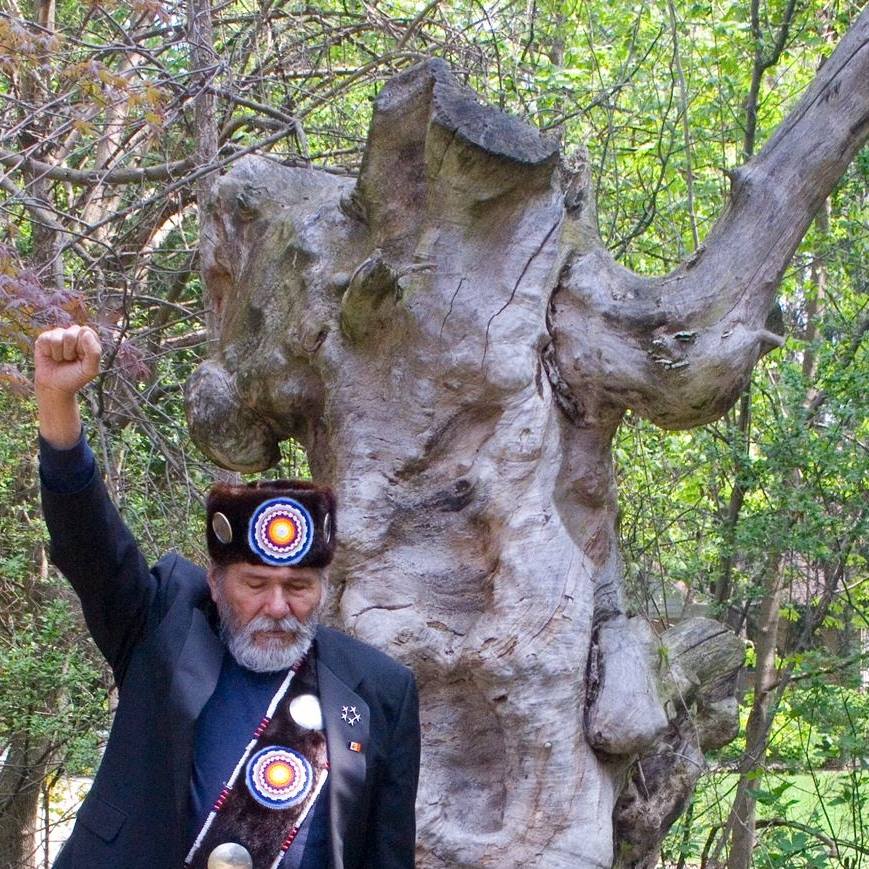 Dennis Banks (Facebook) (AP) – The family of American Indian activist Dennis Banks says he has died. He was 80. Banks, who lived on the Leech Lake Reservation in Minnesota, was a co-founder of the American Indian Movement and a leader of the Wounded Knee occupation in 1973. Banks’ family wrote on his Facebook page that he died Sunday night….