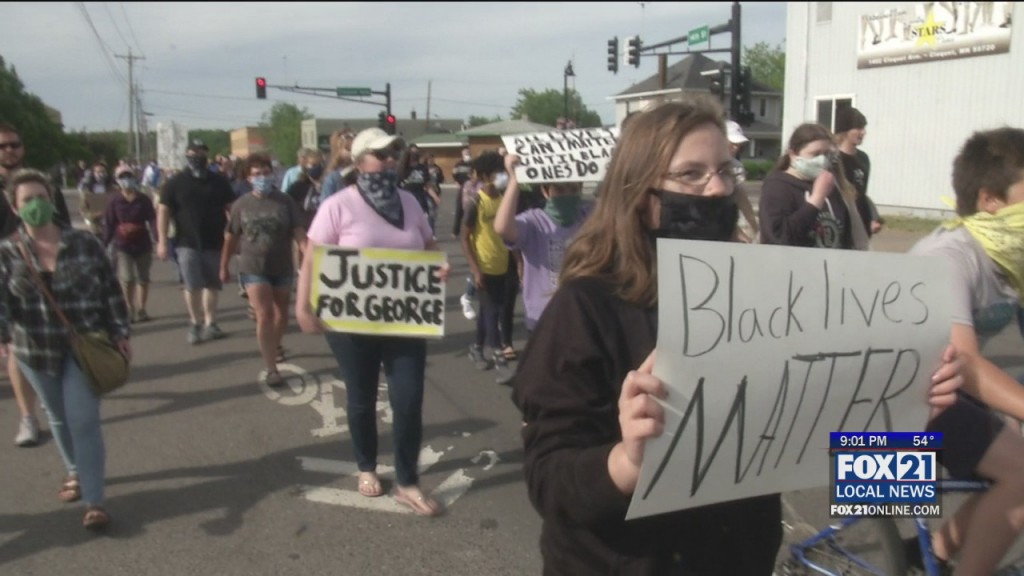 A diverse group gathers with signs protesting the death of George Floyd, and other black men and women at the hands of police.

CLOQUET, Minn.-Signs in support of communities of color held by a diverse group of peaceful protesters crowded Veterans Memorial Park in Cloquet. “It’s beautiful to see all these people out here even if there aren’t that many people of color it’s beautiful to see that we do have advocates out there,” said Melinda Nelms. According to organizer Taysha Martineau, it… 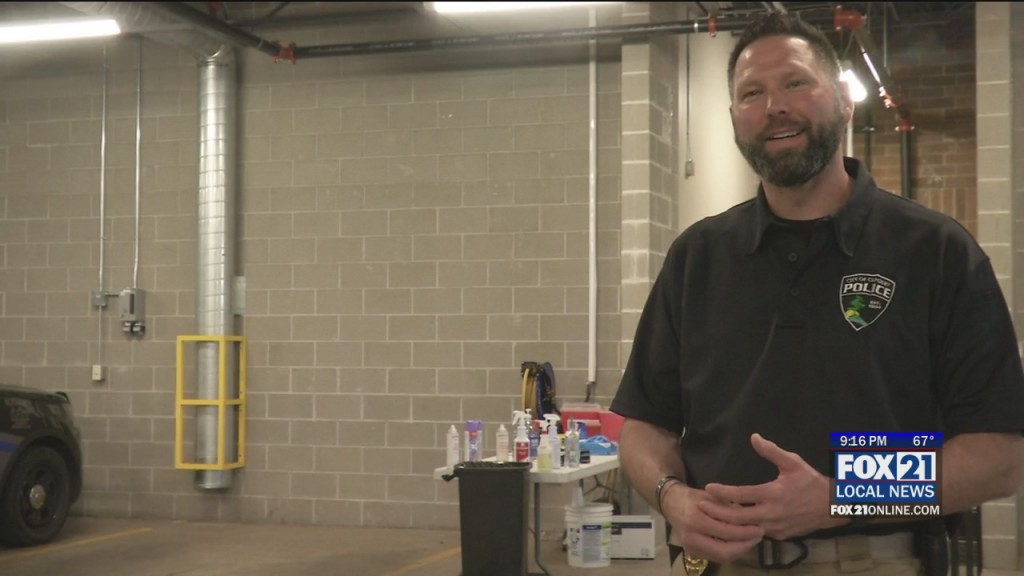 After serving many roles including Commander and Interim Police Chief, Derek Randall is the new top cop.

CLOQUET, Minn.-. The Cloquet Police Department now has a new Police Chief. After a nine month search interviewing candidates from across the country, it is the former Commander and Interim Chief Derek Randall who is shedding the “interim” from his title and stepping into the top role. “It’s a breath of relief for sure,” Randall said. Cloquet City Council voted… 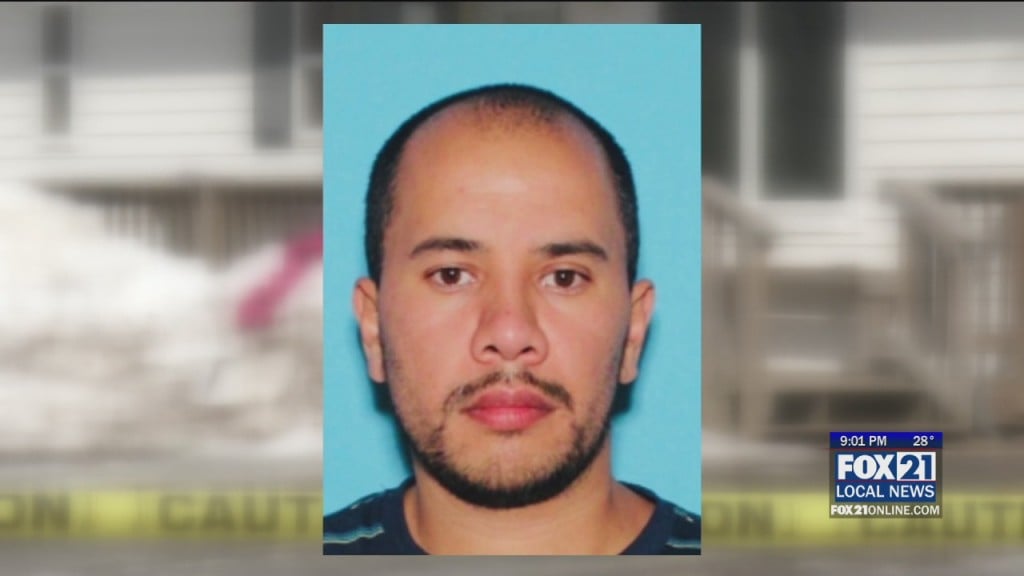 CLOQUET, Minn.- Authorities have arrested 33-year-old Sheldon Thompson of Cloquet, in connection to the deaths of a mother and her young son on the Fond Du Lac Reservation in Cloquet. At 8:43 pm Sunday, Thompson was arrested in a wooded area off Mission Road in Perch Lake Township in Carlton County on the Reservation, police said. He was taken into… 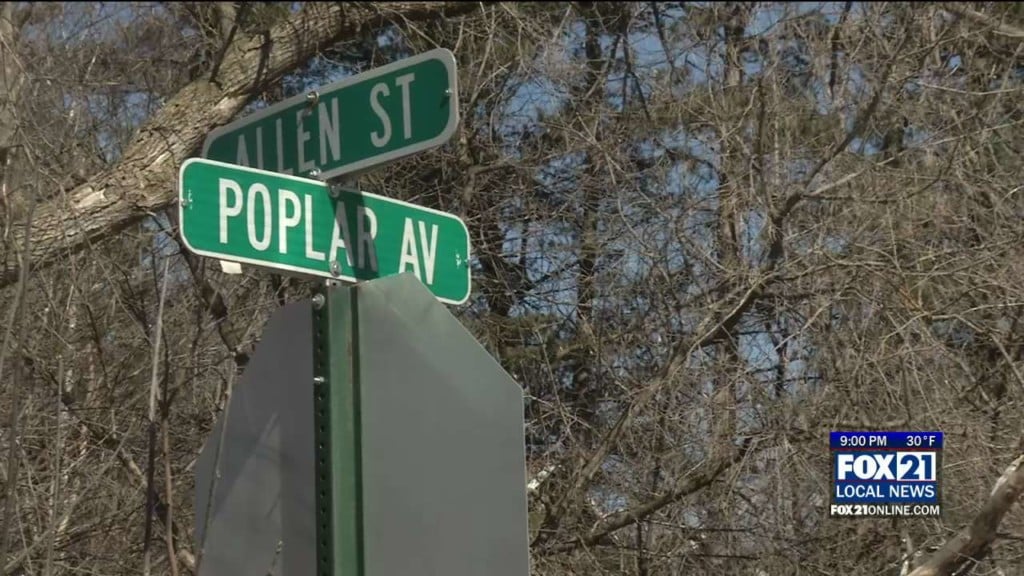 CLOQUET, Minn.- On Sunday the Cloquet Police Department received confirmation that a body discovered in Cloquet was that of Dakotah Jayde Abramowski. Abramowski, 21, was reported missing on February 18, 2019 by a family member. On March 29, 2019 officers responded to a call in the 700 block of Poplar Avenue of someone lying on the ground in a yard….