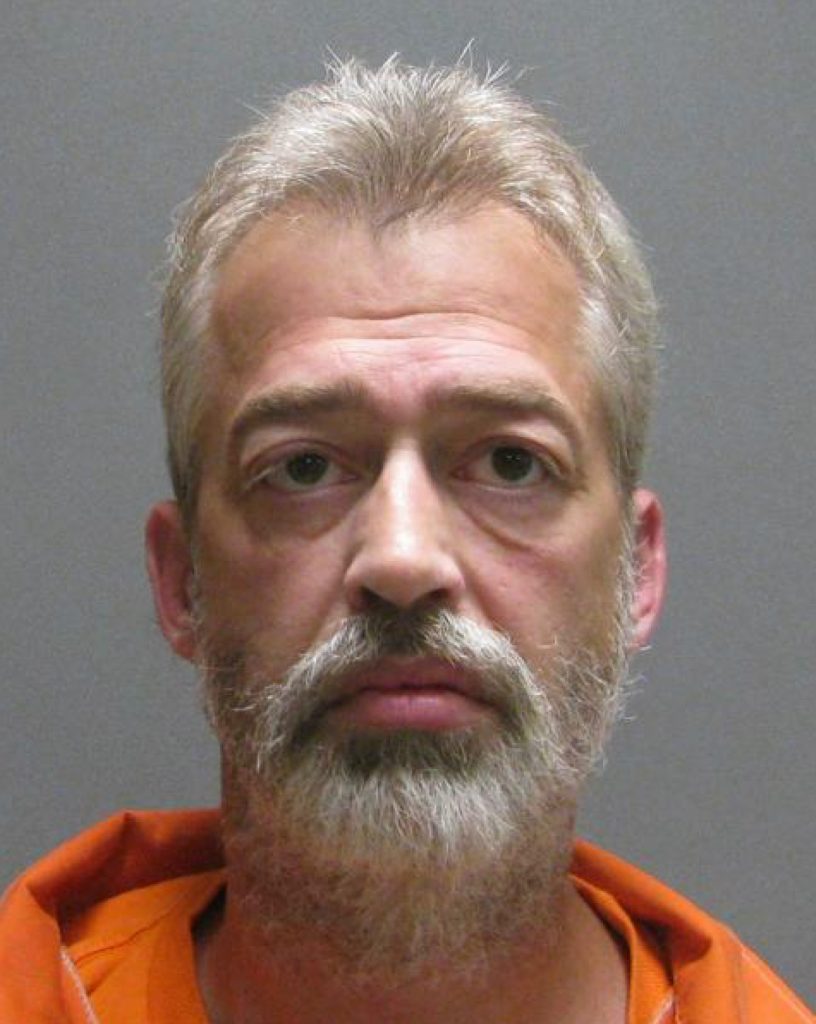 Could go to Minnesota Supreme Court

CLOQUET, Minn.-A third-degree murder conviction against a Cloquet man has been tossed out by the Minnesota Court of Appeals. 53-year-old Robert Ferguson was convicted in 2014 of selling a fentanyl patch to Paul Mrosla. The man later died after ingesting it. The court ruled that the case should be thrown out because the evidence does not corroborate a witness’s testimony….