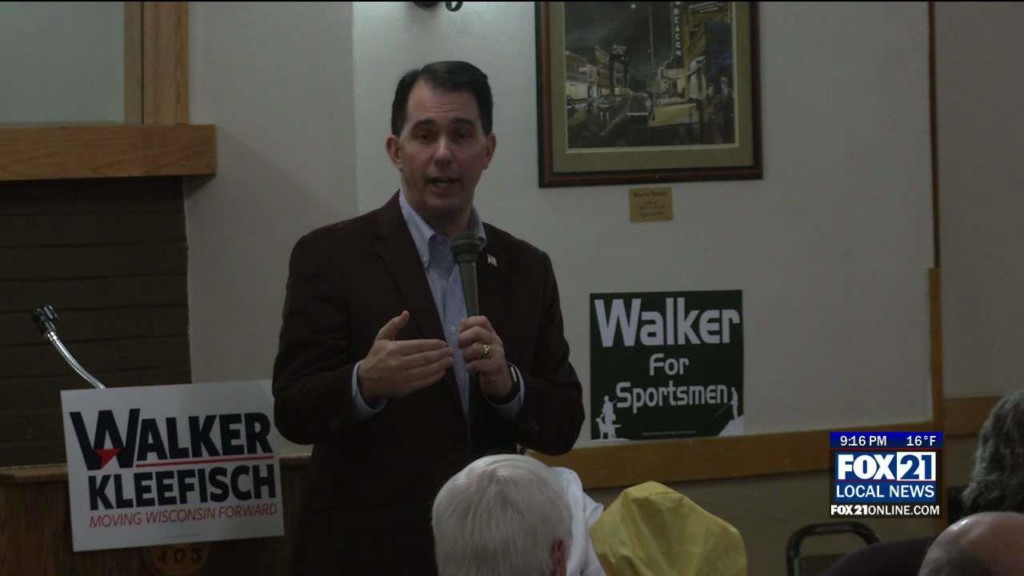 SUPERIOR, Wis.-  Governor walker traveled to the Northland Saturday meeting with the Republican Party of Douglas County. The Republican Party of Douglas County held its annual Lincoln Day dinner in Superior. Governor Walker spoke to on-goers addressing issues, including what he hopes for the future of healthcare. “Affirms that preexisting conditions will be covered in the State of Wisconsin,” Gov…. 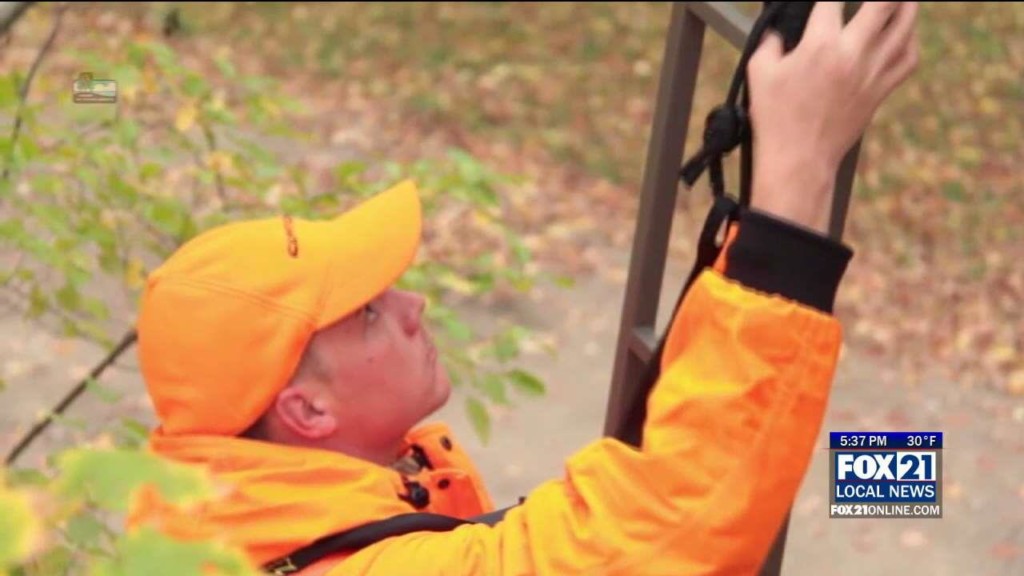 SUPERIOR, Wis. – It doesn’t matter if you’re six or 60. If you live in Wisconsin, you can hunt in Wisconsin without an age restriction. On Saturday, Wisconsin Gov. Scott Walker signed a bill that eliminates the minimum age requirement. Hunters previously had to be at least 10-years-old to hunt with an adult. Parents will now determine at what age… 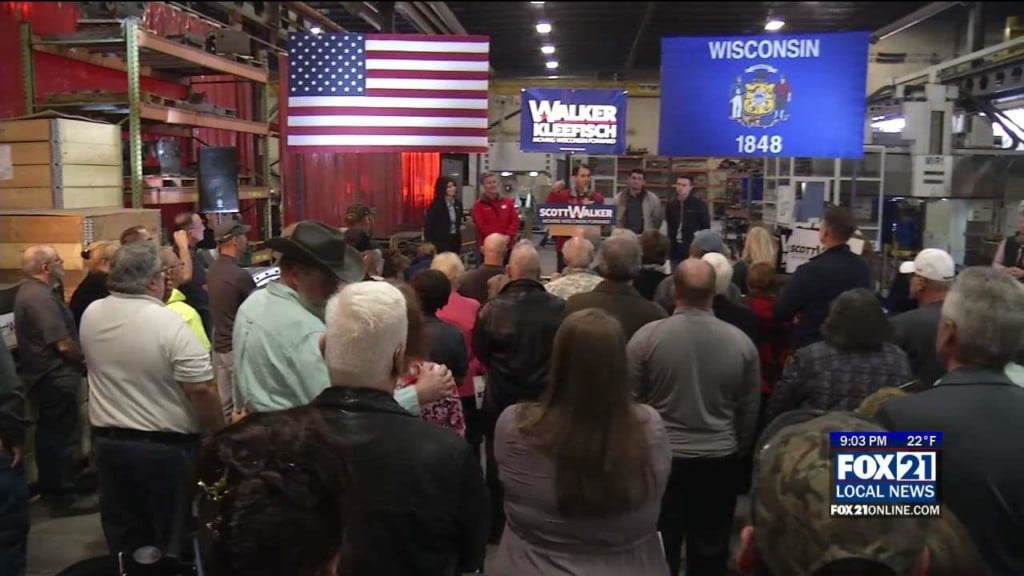 Governor Scott Walker addressed his goals if elected for a third term in the Northland.

SUPERIOR, Wis.- Governor Scott Walker and Lieutenant Governor Rebecca Kleefisch laid out their campaign visions Wednesday in the Northland. The main goal is to keep Wisconsin moving forward. The Governor said he plans to focus on the opiod epidemic and support the choice of schools. Gov. Walker plans to run again, because he feels Wisconsin is the best its ever been….