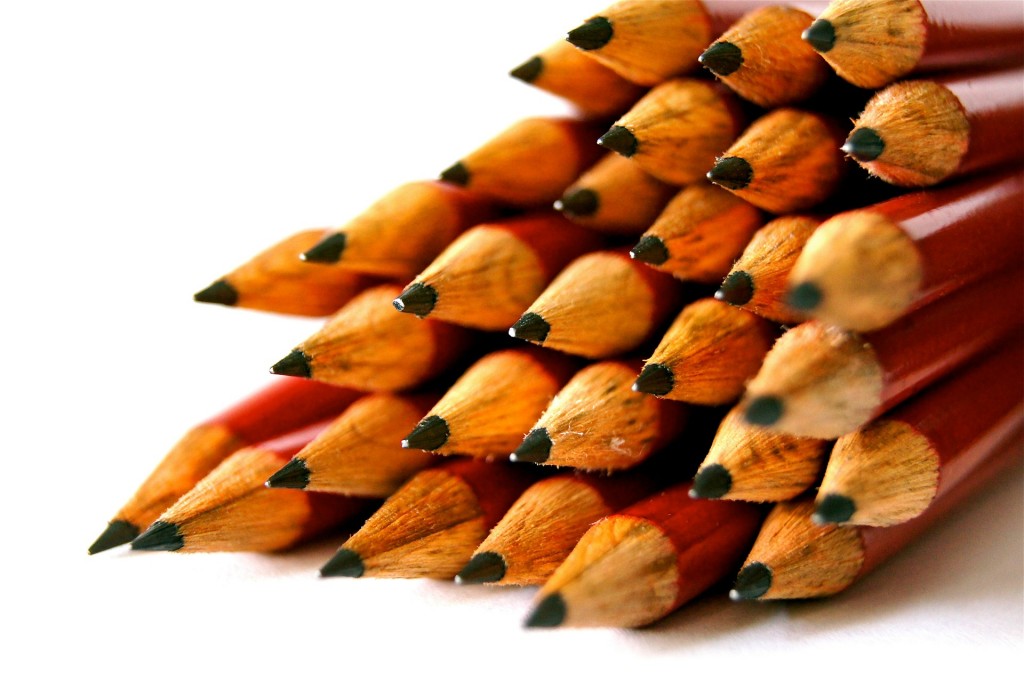 COOK COUNTY, Minn. – The Cook County School Board voted Thursday evening to begin the academic year for ISD 166 on a distance learning model for all students grades K – 12. Superintendent Bill Crandall says the School Board not only took into consideration the current COVID-19 case numbers in Cook County, but what health experts are predicting could happen… 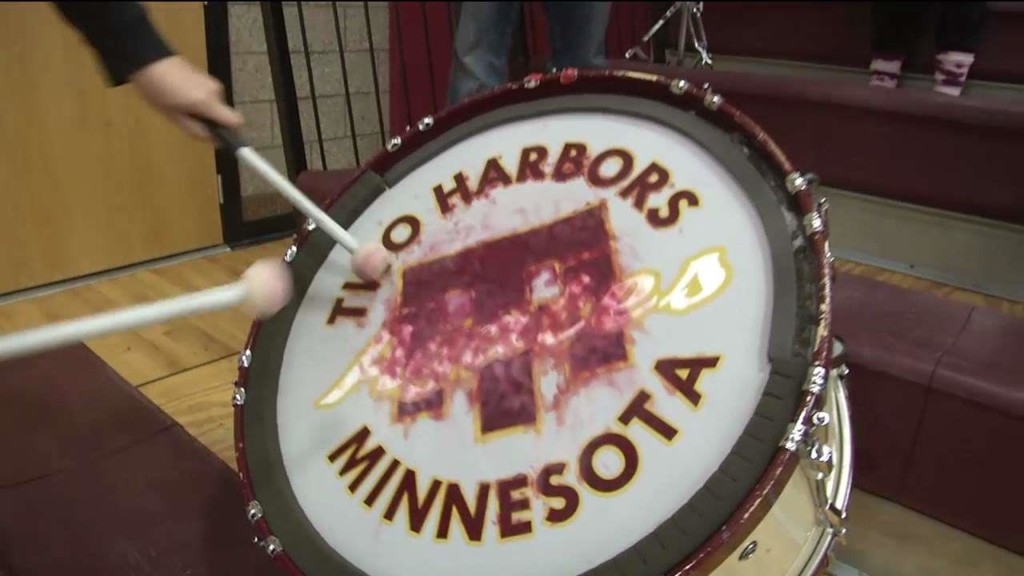 A parent told us the rumor is homecoming court is cancelled this year because of "societal values."

TWO HARBORS, Minn. – During Homecoming Week at Two Harbors High School students and staff go all out. Thursday is Agate Day and people are decked out in their maroon. The homecoming dance and big game are still on for Friday night and the cheers and the beat of the drums could be heard from students at the Pep Fest. But,… 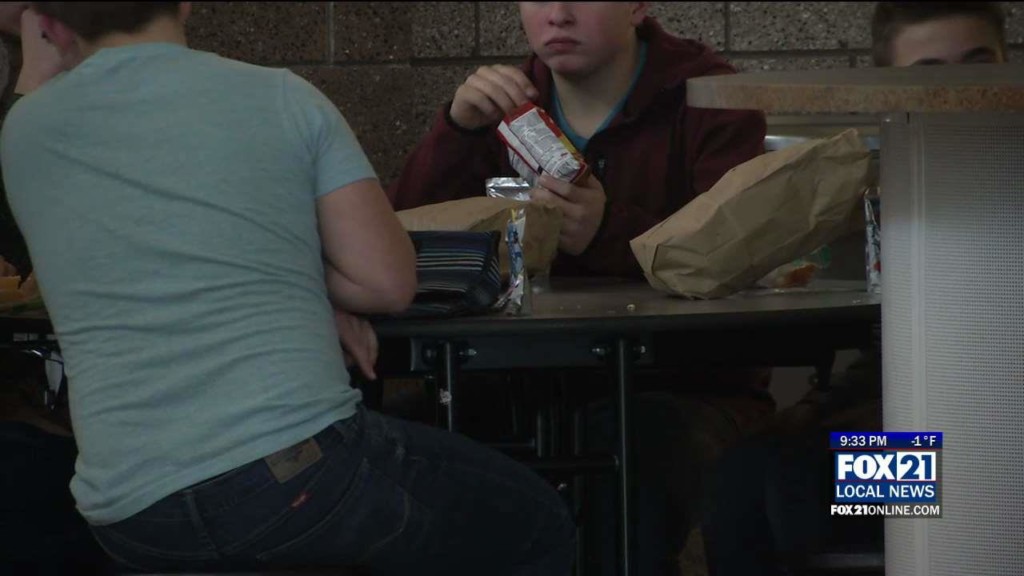 With a four day school week Lake Superior School District has managed to save programs like Calculus, Advanced Biology and Physics.

TWO HARBORS, Minn. – It’s now been eight years since one Northland school district made a major change to its schedule. The Lake Superior School District, which includes the schools in Two Harbors and Silver Bay, started using a four day school week back in 2009. The district remains one of only a few in the state sticking with a shortened week….