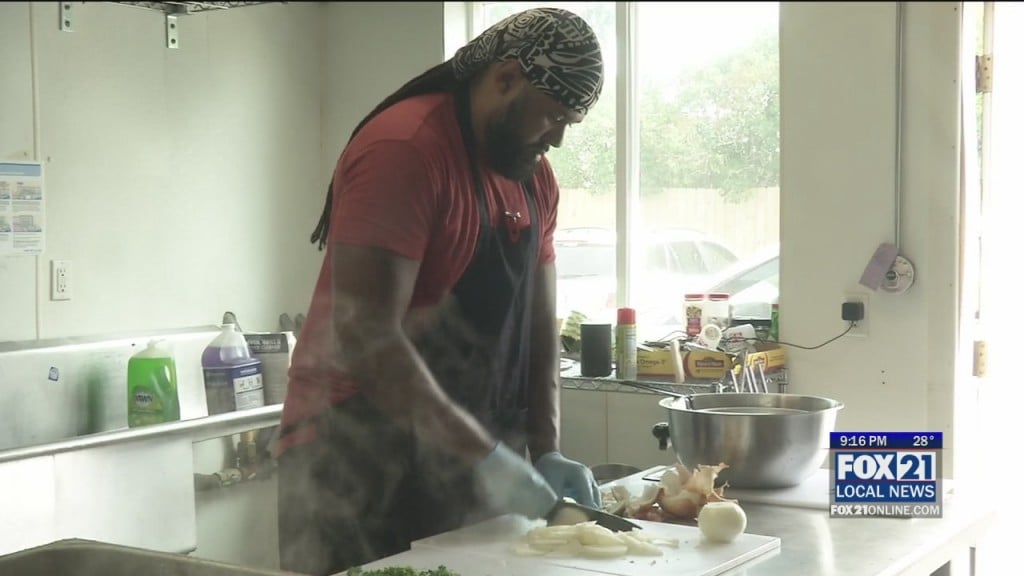 After being evicted due to serving the food to cars lined up outside his home, the owner and chef said, a Superior bar helped him out.

SUPERIOR, Wis.- A local cook who’s Caribbean food business was sidelined after his landlord evicted him is teaming up with a Superior bar owner to serve his food once again. Average Joe’s Pub off Hammond Avenue was packed Tuesday evening, but people weren’t just there for a drink — but for Jamrock Cultural Restaurant in the back of the building….