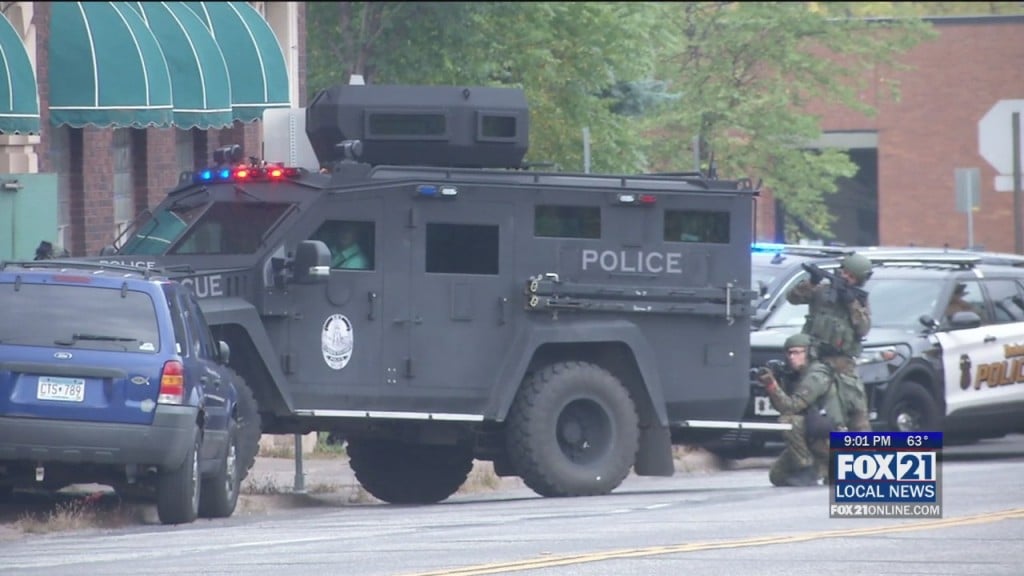 According to authorities, there were no injuries reported during the call.

DULUTH, Minn.- The 30-year-old male suspect who kept Duluth Police in a standoff for hours in an apartment building on Central Avenue was finally taken into custody after committing multiple crimes, according to authorities. Police say at 8:30 p.m. the man eventually surrendered and was apprehended. He was transported to a local hospital for minor injuries and then the St….