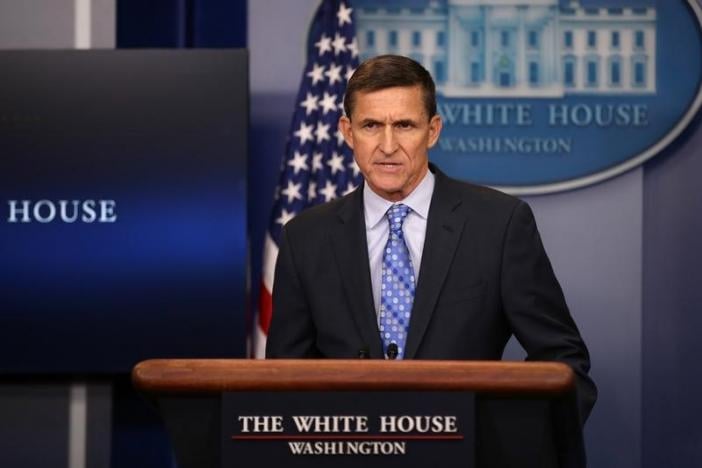 Plea Hearing Scheduled for This Morning

WASHINGTON (AP) — Michael Flynn, the retired general who campaigned at Donald Trump’s side and then served as his first national security adviser, pleaded guilty Friday to lying to the FBI about reaching out to the Russians on Trump’s behalf and said members of the president’s inner circle were intimately involved with — and at times directing — his contacts….