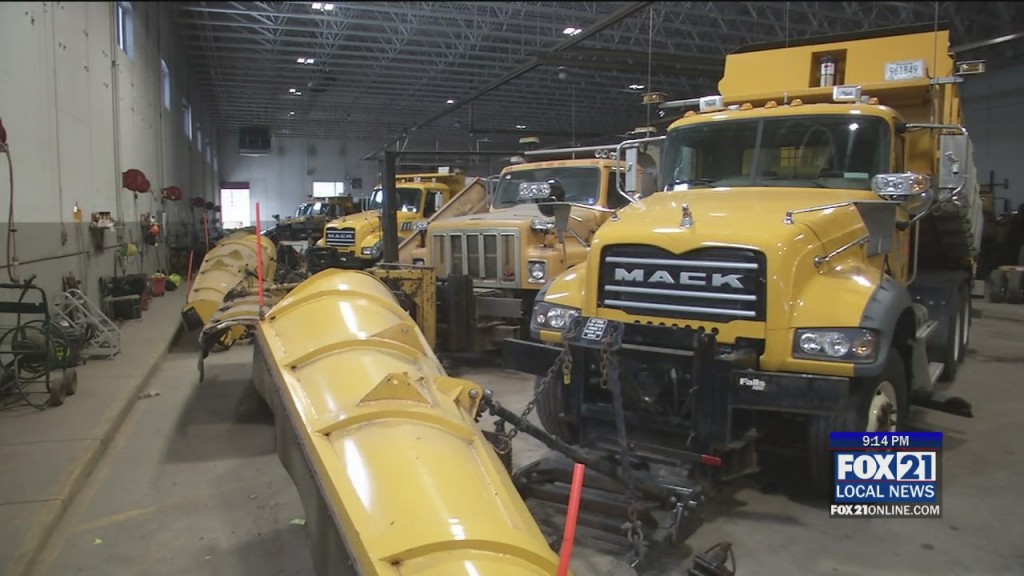 "You just never know what mother nature throws at us but whatever it is we're ready for, ready for the challenge," a county plow worker said.

DULUTH, Minn.- As much of the Northland is gearing up for Tuesday’s dumping of snow, St. Louis County plow crews say they’re ready to roll out. The County’s 34-truck fleet got their plow wings Monday, the last part the trucks are outfitted with ahead of the first snow. According to District Maintenance Superintendent Gordy Halverson, all of the sand and… 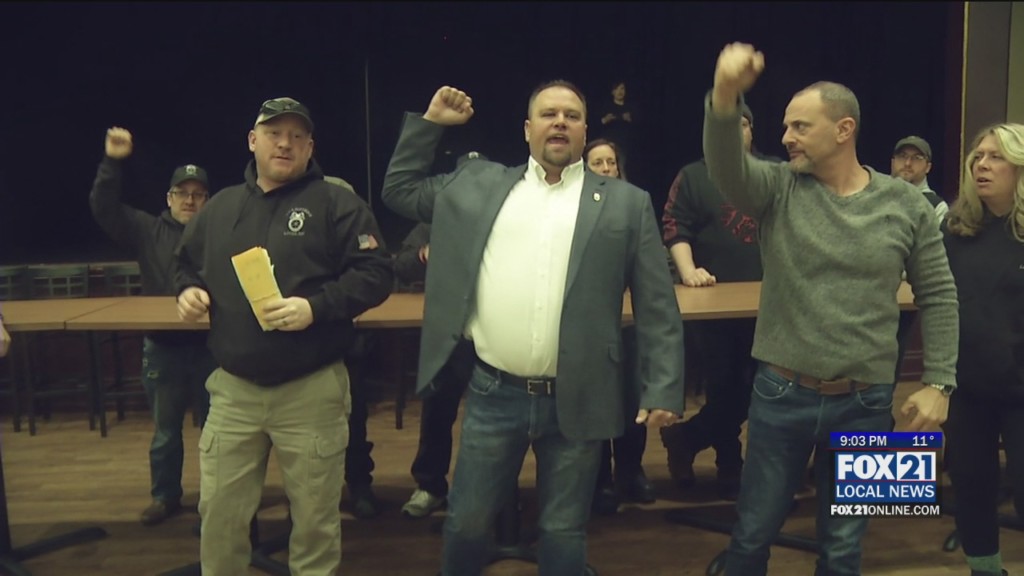 EVELETH, Minn.- In an unprecedented unanimous vote, the Teamsters Local 320 Union representing St. Louis County Public Works employees voted to ratify a contract agreement with the County, ending their strike which began last Wednesday. “You ratified the contract 133-0, it was unanimous,” announced Teamsters Recording Secretary Erik Skoog. That announcement was met with raucous cheers from the Union members….